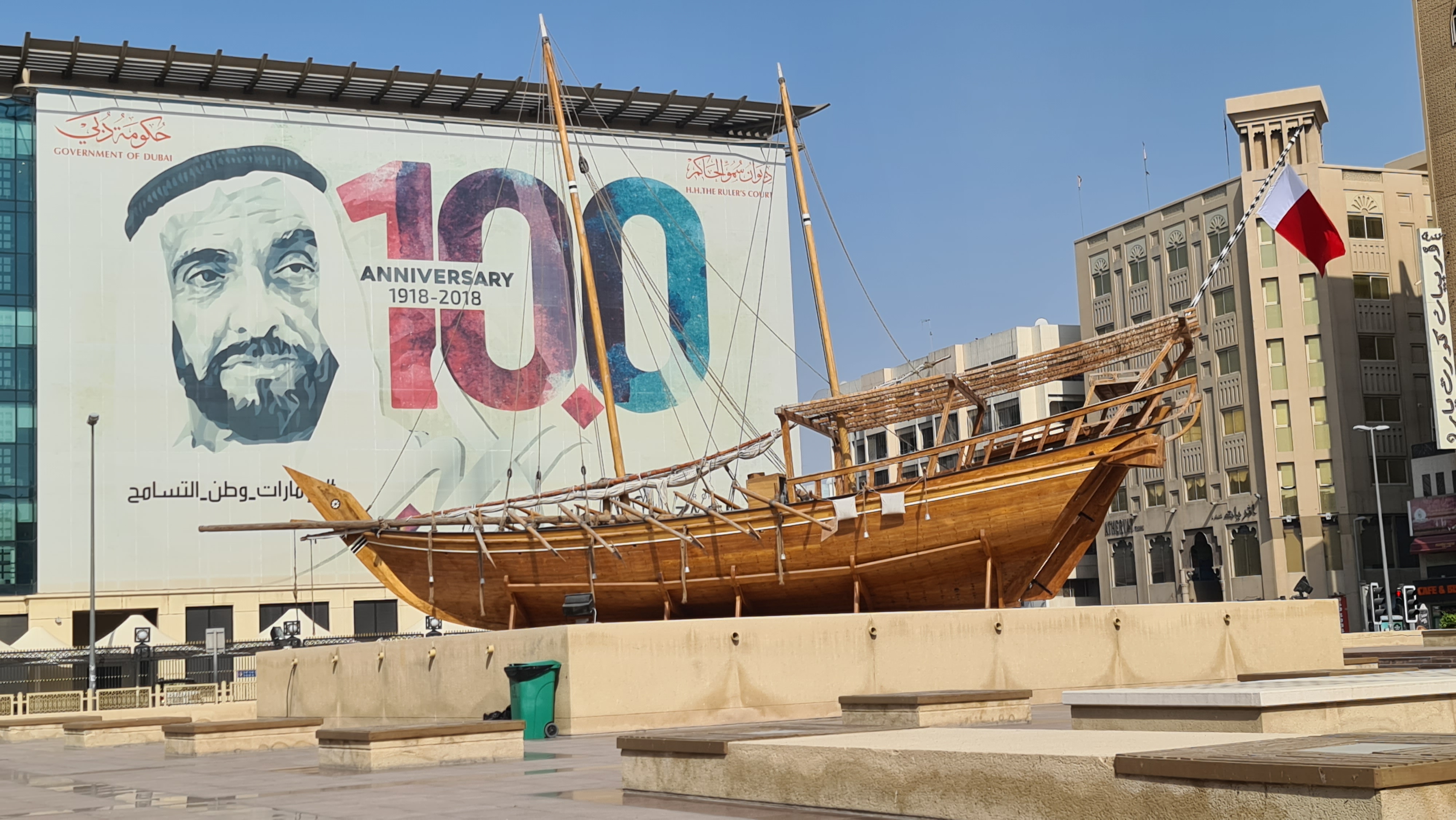 Its all about history, culture, heritage and modernity. Take a look at some of the best attractions - List of Top Museums in United Arab Emirates

It is all about understanding history, culture, and tradition of the Emiratis. Located in Al Fahidi Fort, the Dubai Museum is the main museum in Dubai, worth visiting as its dated back to the pre-oil era. Officially opened in 1971 after the Federation was formed the museum displays the age-old artefacts, antiques, potteries, arts, and tombs.

3. Museum of the Future, Dubai

The Museum of the Future is a futuristic cultural institution, museum of innovation and design currently under construction in Dubai, UAE. The museum is all focused-on creativity and hope, exclaiming the theme that the “future belongs to those who can imagine it, design, execute and create rather than awaiting. The museum is located at the Trade Centre 2- Dubai.

The Etihad Museum, historically called the Union House. Located in 1 Jumeirah St - Al Mina – Dubai, the Etihad a museum in Dubai collects, preserves, and displays the heritage of the United Arab Emirates particularly in the areas of social, political, cultural, scientific, and military history. The artefacts and displays showcases UAE’s rich culture and heritage displays before the Federation of UAE was formed.

Dubai Located at Al Shindaga Historical District – Dubai the camel museum was used as stable where horses and camels were once trained. Built-in the 1940s, it was previously called “Beit Al Rekab” or “Camel House”. The unique house explains the prominence of the “Ship of the Desert” with the local life and explains the various breeds.

Opened in 1987, the museum showcases the growth and progress of the Dubai’s Police Force. Located in Al Twar 1, Dubai the museum has a collection of old photographs dated back to 1956 when the force was formed. Exhibits of weapons, equipment’s, old photographs, handmade items by prisoners etc are on display

Abu Dhabi Located on the Saadiyat Island Cultural District in Abu Dhabi, the Louvre Abu Dhabi is an art and civilization museum, located in Abu Dhabi, United Arab Emirates. Known to be the first universal museum in the Arab world and the largest museum in the Arabian Peninsula with approximately 24,000 square metres in size, 8000 square metres. The museum explores connections between culture and civilizations.

One of the best re-instated forts in Abu Dhabi, the Al Ain Palace museum was the home of founder and president of UAE, Late His Highness Sheikh Zayed prior to 1966. It is a main cultural and tourist attraction in Al Ain and continues to preserve the rich culture and its links to the future. The contrast of modern design aspects with traditional Emirati influences can be seen throughout the property.

Explore Sharjah's glorious history dating as far back as 125,000 years and discover the archaeological artifacts, Sharjah's Natural History Museum and Desert Park is a wonderful place for children to learn about the flora and fauna of the Arabian Desert

One of Sharjah’s largest houses, Bait Al Naboodah originally belonged to the late Obaid bin Eissa Bin Ali Al Shamsi, also known as Al Naboodah, a prominent pearl merchant who held commercial ties in India, Africa, and France. Bait Al Naboodah is famous for its design with local design elements and culture. The Naboodah house is open to visitor’s where you can view authentic architectural designs of traditional Emirati houses, in addition to, the lifestyle and values of the traditional Emirati culture.

Check out our Latest Blog: